Tree Removal Anniston, AL | 5 Signs of a Dead Tree on Your Property

5 Signs of a Dead Tree on Your Property

Trees have a lengthy life expectancy, with some species lasting for 50 years and others for centuries. When a tree dies, it loses its structural stability and begins to drop its branches.

This can be dangerous for homeowners and their property, which is why it's critical to keep an eye on dying trees. As a local tree service in Anniston, we have seen most of the issues with trees i our area and some of the telltale indicators of a dead tree are listed below.

ANTS AROUND THE TRUNK

Inspect the trunk of any tree on your property that you suspect is dead for evidence of carpenter ants. Carpenter ants and other insects are known to feed on dead and decaying tree timbers.

When this happens, you'll notice sawdust at the base of the trunk, which is caused by carpenter ants chewing it up.

Peeling bark is another telltale indicator of a dead tree. As you may know, bark acts as a tree's "skin," protecting it from the elements and plant-eating animals.

Dead or dying trees will begin to shed their bark, causing it to peel away. Peeling bark also means the tree isn't getting enough nutrients, so even if it's not dead, it's on its way there.

Look for symptoms of fungus on your tree, as this could mean it's dead. This is especially true with huge fungi, such as the bracket fungus (wood conchs). The presence of large fungal colonies surrounding the stem may indicate that the roots are rotting. 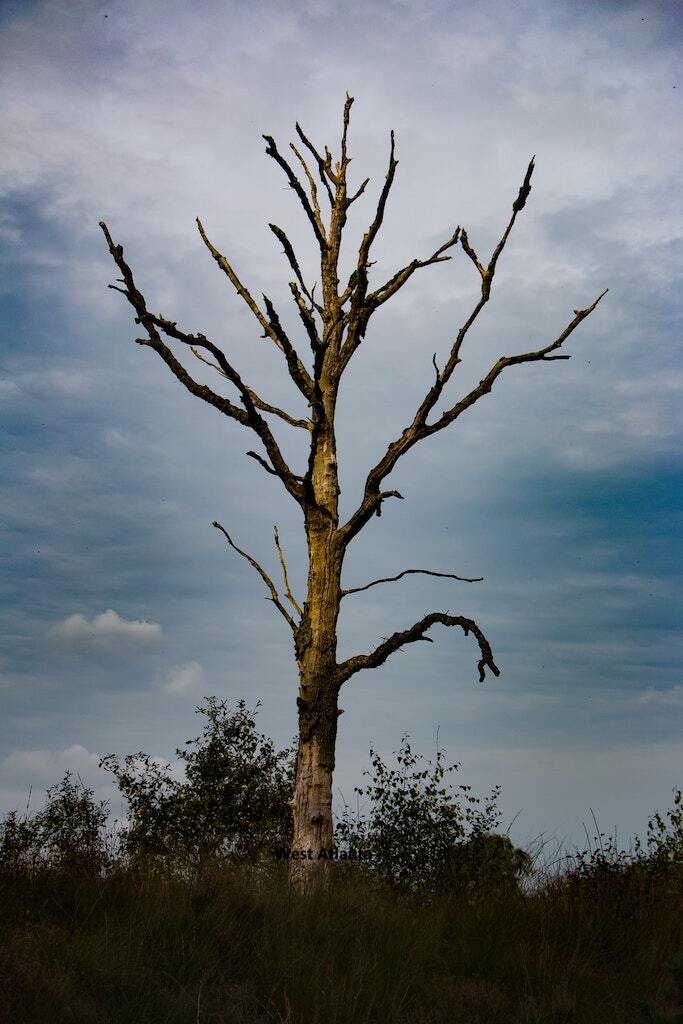 Trees that are dead have a higher tendency to shed limbs than trees that are alive and well. When a tree dies, its moisture content decreases, leading it to dry up and eventually decompose.

As a result, branches are unable to support themselves, and they fall to the ground. If you find yourself picking up branches near the base of your tree on a regular basis, it's likely that it's dead or dying.

WHAT SHOULD I DO?

A dead or dying tree should not be left on a homeowner's property. Even if it remains erect for months or even years, there's always the risk of a powerful wind blowing it over.

Furthermore, if someone happens to be underneath the tree at the wrong time, falling limbs could cause injury. To avoid situations like this, have dead and decaying trees professionally removed from your property.

Tree planting, tree pruning and shrub trimming, tree removal and stump grinding, as well as a tree wellness program, are all services provided by ELITE TREE SERVICE OF ANNISTON.

If we can help with your tree care needs give us a call at 256-645-8361 or fill out the contact form below and we'll get back to you quickly.